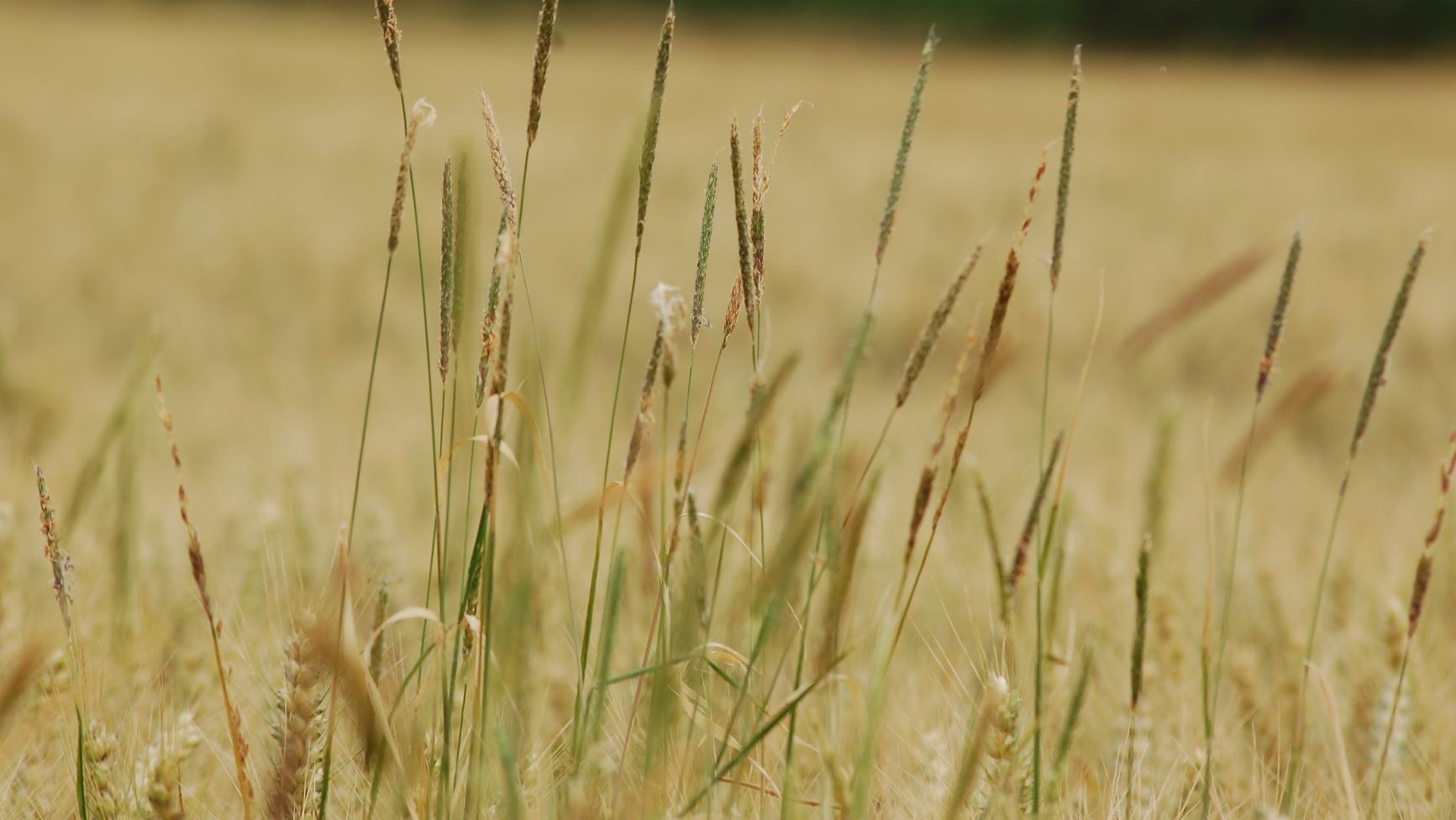 Recently published results of a survey of herbicide resistant blackgrass in England have revealed the extent and severity of infestations.

The authors of a paper published in the prestigious journal Nature Sustainability1 conclude that concerted national and international action is needed to address the escalating problem.

The scale of the resistance threatens the goal of sustainable intensification of agriculture2, which aims to maximise production and reduce environmental impact by making best use of existing or less cultivated land.

Blackgrass (Alopecurus myosuroides) is a problem across the whole cereal growing area of England, especially in the south and east.  It is also a problem in France, Germany and other cereal growing countries in Europe.  The Nature Sustainability paper is based on modelling work following a survey of 138 English wheat fields.

The modelling indicated that more than 800,000 tonnes of wheat were lost due to lower yields from crops infested with blackgrass in 2014.  This was estimated to have cost farmers on average £400 million in higher costs and lower returns.  The actual figure could be as high as £800 million.

If the situation reaches the point where there is high density blackgrass across all wheat fields in England due to resistance, this could cost £1 billion and reduce wheat production by 3.4 million tonnes.

Across all fields, with varying degrees of blackgrass infestation, the mean cost of resistance was calculated as £155/ha, which equated to a loss of 14% potential gross margin.  The financial impacts of high and low infestation are shown in the table.

What can industry and farmers do?

Current best practice for blackgrass control includes the use of crop rotation and delayed sowing, but these are insufficient alone, and the latter reduces yield.  Herbicide regimes to manage resistance are generally based on programmes starting with a pre-emergence application of a mixture of flufenacet (HRAC group K3)4 and diflufenican (HRAC group F1)4.  There is currently no resistance to these herbicide modes of action in blackgrass in the UK, but levels of control are moderate at best.  The prolific seed production of blackgrass means that around 97% control is needed to prevent the problem becoming worse in following years3.  Therefore, a post-emergence treatment is needed in spring.  Herbicide choice is then very limited, with the sulfonylurea product AtlantisTM (HRAC group B)4 being widely used.  In the survey, three quarters of fields with low and medium blackgrass density had high resistance to AtlantisTM.  The level of control achieved was less than 60%.

Recently, the herbicide triallate (HRAC group N)4, has been re-introduced for pre-emergence control of blackgrass to provide a different mode of action5. However, this indicates the desperate situation as triallate was first commercialised more than 50 years ago and has to be used at rates of up to 2000 g/ha.  Typical use rates of more modern herbicides are 10 – 100 times lower.

The only viable solution to resistant blackgrass not involving lost productivity will be the discovery and introduction of safe and effective herbicides with new modes of action to be used alongside other approaches in integrated weed management systems.