New modes of action, why so long coming? 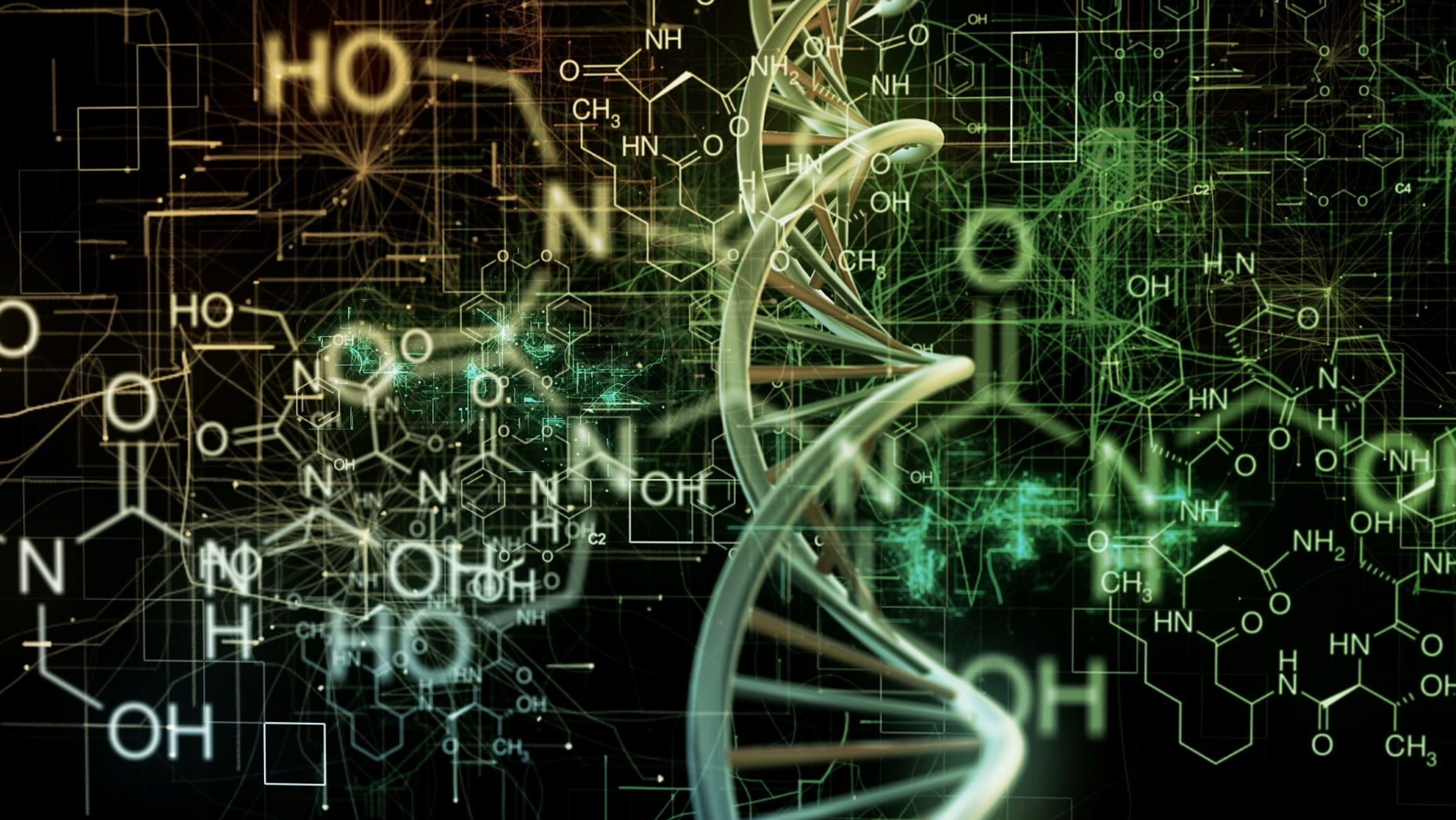 Some new herbicide modes of action have been announced recently.  So, new modes of action are there to be discovered, although it will be some years before the active ingredients concerned reach the market.  Many hurdles remain, including good performance in field trials, finding effective and economical manufacturing processes and gaining regulatory approval.  Also, the previously unknown mode of action of the old herbicide aclonifen has been determined, possibly opening the way for new actives with this little used mode of action1.

This is all encouraging news.  The last time herbicides with a significant new mode of action were launched commercially was in the early 1980s.  It was the end of a golden age of herbicide discovery.

Looking back over more than three decades, the crop protection industry has changed significantly.  By the 1990s, weeds resistant to ALS and ACC-ase inhibitors were spreading quickly2 but alongside HPPD inhibition these older modes of action continued to be a focus of finding new chemistry.

In late 1995, the first GM soybeans tolerant to glyphosate were planted on farms in Argentina.  This initiated a disruptive change.  Glyphosate, with its unique mode of action, was already the world’s most widely used herbicide by far.  In 2000, the US patent covering glyphosate expired and generic manufacturers grabbed the chance to compete with branded products in meeting the rising demand.

For more than twenty years after launch, there was no weed resistance to glyphosate.  However, by the early years of the new Millennium, resistant weeds were being recorded regularly in the US following the great success of glyphosate tolerant soybeans and cotton2.  Selective use of glyphosate against annual weeds with vast reproductive capacities like Palmer Amaranth finally meant that the selection pressure was too much … it just took some time for the significance of this to be fully realised.

In the ‘Noughties’ the massive reliance on glyphosate in major crops in North and South America reduced the value of other herbicides3.  The crop protection majors by then had interests in plant science and seeds.  They looked to find new value by charging farmers ‘technology fees’ when growing GM crops.  However, companies were reluctant to accept the risks of developing a new active ingredient and a new GM technology at the same time and still looked to familiar chemistry with proven modes of action.

In the same period, patent expiry of many older, staple herbicides created a market more favourable for generics, further disincentivising innovation.  Through the 1990s, typically 400 US patents covering new herbicide chemistry were granted every year; by 2010, the figure was around 603.

Waves of company mergers and acquisitions led to a loss of diversity in the pursuit of innovation.  Much more work became necessary to meet regulatory requirements and good leads were becoming considerably harder to find.

New technology-led screening approaches were adopted.  High throughput in vitro screens enabled 500,000 compounds p.a. to be tested.  However, simply ‘playing the numbers game’ has not been successful in filling R&D pipelines.  The traditional approach of 10,000 compounds p.a. being screened on whole plants may have been slow but had the advantage that herbicidal effects could be observed and interpreted directly.

In fact, innovative application of new science has been successful in finding novel herbicidal modes of action3,4.  Back in 2012, nearly 20 were identified as having resulted from the use of RNAi technology (gene silencing)3.  However, the challenge is still to find good chemistry.

The herbicide discovery playing field has been levelled with innovative smaller companies applying their proprietary technologies to the task of finding ways to combat the growing threat of weed resistance.

MoA Tech is a prime example with its high throughput in vivo screening approach.  Three screening platforms used in sequence identify herbicidal molecules with novel modes of action, determine those modes of action, and point to novel, diverse chemistry.  All the key elements fundamental to herbicide discovery with the bonus that safe and effective herbicidal activity is identified early.  At last, there is reason to believe that farmers in future will have better support in the fight against resistant weeds.