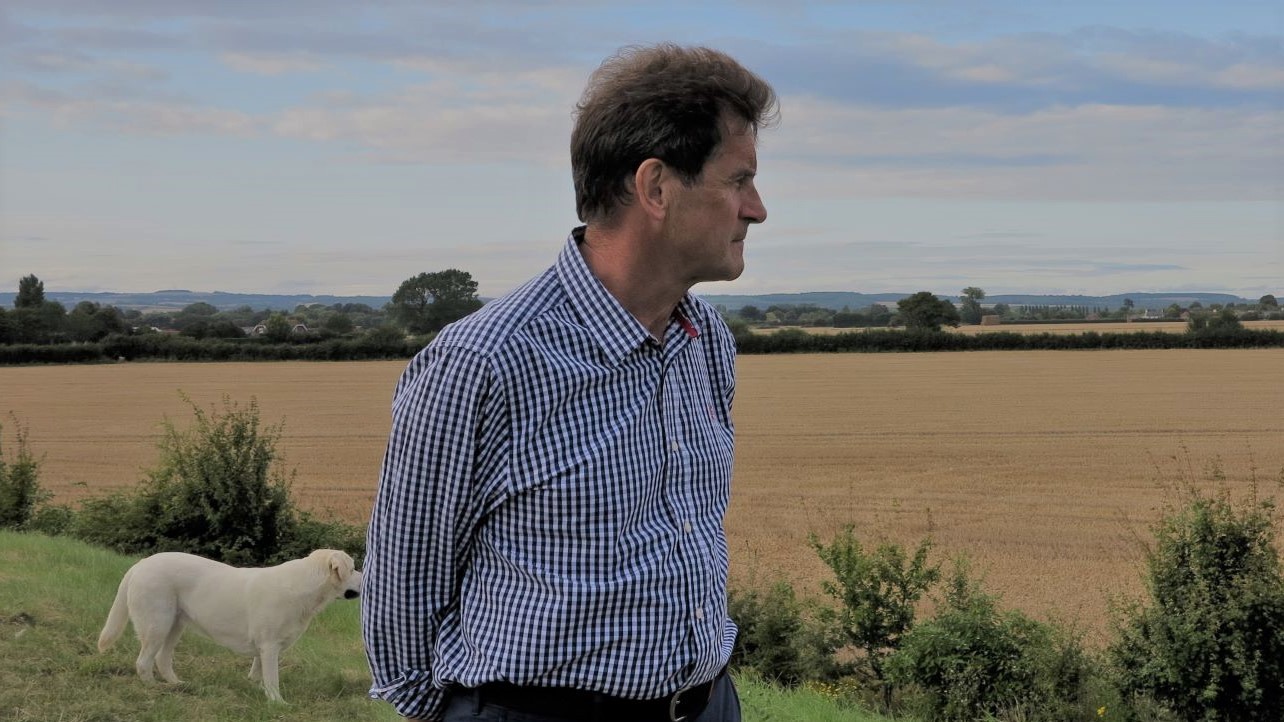 David has held a variety of senior business and marketing roles in the industry.  Most recently he was Head of Third Party Relations for Syngenta, based in Switzerland, and led many negotiations for global licencing and collaborations. David has also worked in sales, country management, development and stewardship roles.

David said “I am very excited to be leading the Business Development activities for moa.  I’ve seen the trouble weeds cause farmers all around the world, reducing yields and sometimes ruining livelihoods. moa's innovative approach to finding new modes of action promises to be pivotal in fighting herbicide resistance.”

The moa team is led by Hadyn Parry, the Executive Chairman.  Hadyn started his career with ICI and went on to lead Zeneca Plant Science. He has since held a variety of senior roles in agriculture and health businesses. These have included being CEO of Oxitec.

In 2018, Dr Shuji Hachisu joined the company as Chief Technology Officer from his previous role in herbicide R&D at Syngenta’s Jealott’s Hill International Research Centre. He has held various leadership roles in bioscience R&D and authored many patents and scientific papers.

Dr Clément Champion, one of the Oxford University scientists who co-founded moa in 2017, is Chief Scientific Officer.  He graduated from the École Nationale Supérieure Agronomique de Montpellier before moving to Oxford in 2013. After obtaining a D. Phil working with Prof. Liam Dolan, the other co-founder, Clément went on to develop the biological and genetic platforms underpinning moa.