Can weeds be controlled organically? 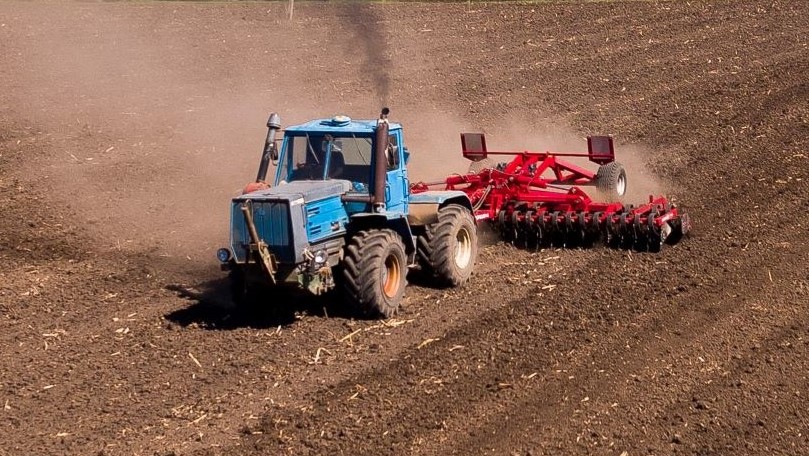 Modern chemical herbicides have provided effective weed control and raised crop yields.  However, they are forbidden in organic food production and organic farmers have to use a variety of alternative methods to control weeds.

Similarly, many smallholders in developing countries now have more limited weed control options following bans on some formerly widely used chemical herbicides (e.g. glyphosate, paraquat) and have had to return to the back-breaking work of pulling, slashing and hoeing weeds.

Even in the United States some herbicide resistant weeds have to be controlled in the same way.

The International Federation of Organic Agriculture Movements (IFOAM)1 and the US Department of Agriculture (USDA)2 certify most of the world’s organic production.  The Organic Materials Review Institute (OMRI)3 provides an independent review of products certified for use in organic farming.  Approved products are included on the OMRI Products List.

Organic weed control options include cultural, physical and biological approaches and even chemicals – as long as they are deemed to be ‘natural’.  The OMRI list includes citric acid, vinegar, soaps (fatty acid salts), clove oil and corn gluten meal.

approved for organic farming are listed in the table.

The CropLife Foundation has pointed out that African smallholders, usually women and children, typically spend 60 days/year hand weeding4.  Applying a herbicide from a knapsack sprayer could do the job in hours.

Some organic practices can pose dilemmas regarding their sustainability.  For example, propane burners and soil tillage use fossil fuels and release carbon into the atmosphere.  Also, encouraging biodiversity comes at the cost of more weed competition.  Research in Germany5 showed that six years after conversion to organic farming, 31 of 44 weed species, including difficult to control perennials, had become more common and the average total number of weed seeds in the soil had increased from around 4000/m2 to more than 10000/m2.

Acids, soaps, oils and other products

Acids, soaps and oils damage leaf cuticles and burst cells leading to desiccation.   They are contact post-emergence herbicides that rely on good coverage of small weeds (i.e. high spray volumes), they do not control larger annual weeds or perennials and have no residual effect to control new flushes of germination.  These products can cause skin and eye irritation and personal protective equipment should be worn6.

Corn gluten meal (a protein by-product of maize processing) has been found to give useful pre-emergence control of some important weeds and is sold as a turf herbicide but needs very high application rates of around 100 kg/ha7.

Some biofungicides and bioinsecticides are used in crop protection, often for the control of specific pests in glasshouses.  They can fit well when used in Integrated Pest Management (IPM) programmes in conjunction with chemical products, e.g. applied close to harvest instead of chemicals that might leave residues, or to combat resistance.  However, microbial bioherbicides have only found niche uses such as controlling an invasive weed.  The fungal plant pathogen Colletotrichum gloeosporioides produces an anthracnose disease that can kill both seedlings and mature plants of northern jointvetch (Aeschynomene virginica) - a weed of rice and soybeans in southern US states - and was commercialised as Collego8.

Microorganisms, however, are very valuable sources of natural products, which can be starting points for chemical herbicide R&D projects.  The major non-selective herbicide glufosinate had its origins in an antibiotic produced by a Streptomyces bacterium.

The best approach to weed control is to use a variety of complementary methods in integrated weed management (IWM) programmes.  The probability of weed resistance arising is greatly diminished under IWM and environmental impact can be minimised.

Crop rotation is undoubtedly good practice whether used in organic or conventional farming.  It is important for healthy and fertile soil and allows targeting certain troublesome weeds and the depletion of soil seedbanks.

Some time in the future, tillage by robots9 may have a place in some cropping systems, but organic methods of weed control will continue to be niche, offering limited control, or only useful as part of IWM systems.

Safe and effective chemicals, with novel modes of action, will continue to offer the best foundation for weed control.