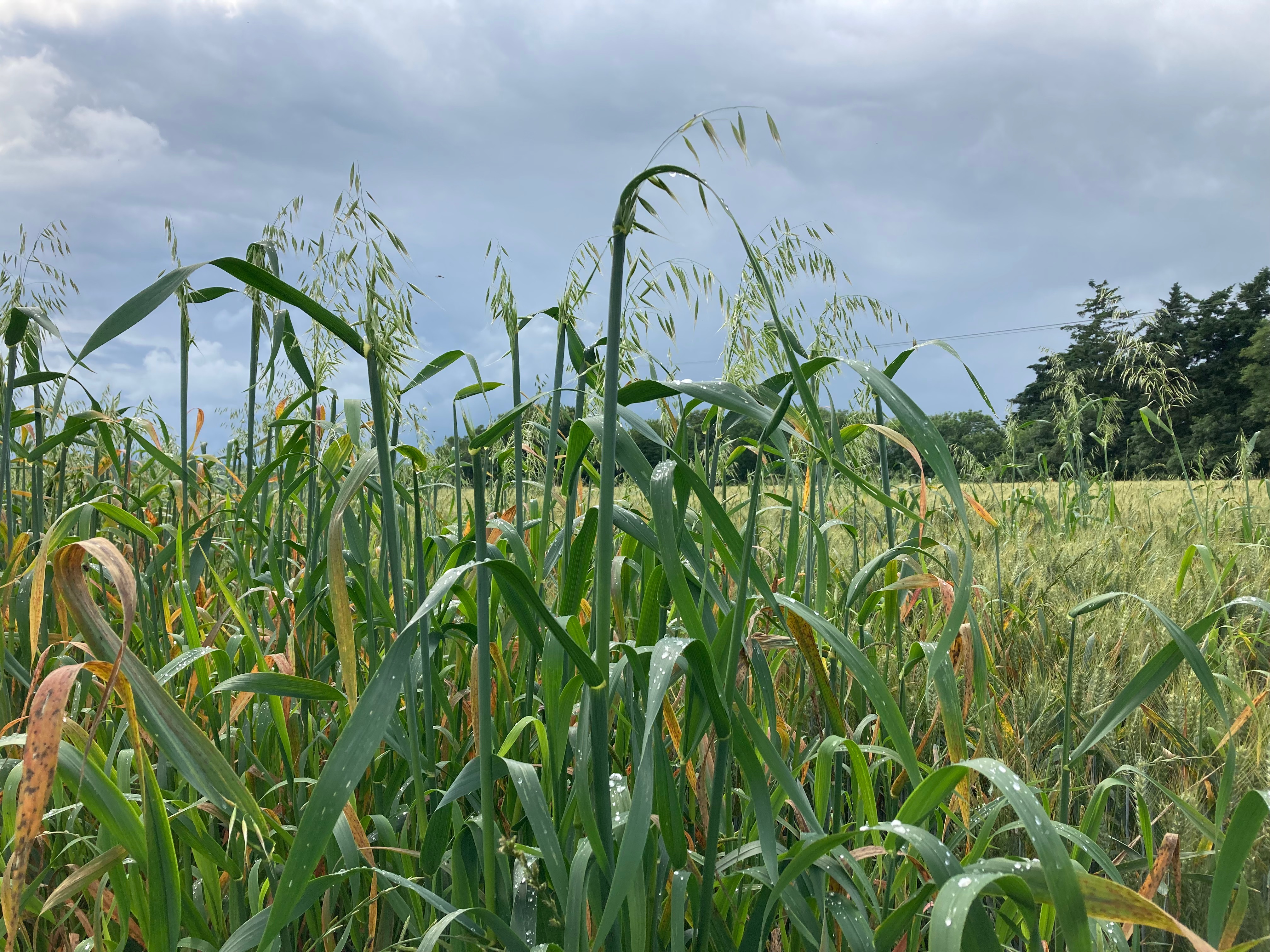 Just a dozen or so new herbicide active ingredients have been approved for use in major markets over the past 15 years(Table 1).  All have old modes of action.  After a dozen years in an R&D program costing hundreds of millions of dollars, many have been brought to market, not as a formulated product based only on that new molecule but in a mixture with older ones.  Even in cases where solo products were first to market, they were often for mixing with others in the sprayer tank, or important mixture products were developed later and have come to dominate the range.

Syngenta’s first bicyclopyrone product, Acuron, is a mixture introduced to the US corn market in 2015 in response to needs for a burndown herbicide with long residual action to control tough weeds including those resistant to glyphosate.  Atrazine was the predominant US corn herbicide when resistance was first recorded in 1972 in the pigweed Amaranthus hybridus. Over the following decades, not only did more weeds develop biotypes resistant to atrazine and other PSII inhibitors, but they also developed resistance to other modes of action, e.g. to ACC-ase inhibitors in 1991;to ALS inhibitors in 1993; to auxins in 1999 and to glyphosate in 2002.  The scale of the resistant weeds challenge in corn is reflected in the Acuron formulation.  This is a mixture comprising four herbicides and three different modes of action: HPPD (bicyclopyrone and mesotrione), PSII (atrazine) and VLCFA (S-metolachlor).  In fact, bicyclopyrone is, by weight, the minor component of the formulation at only 7 g/L.  Weeds continue to fight back though, and in 2016 a population of waterhemp (Amaranthus tuberculatus) resistant to ALS, PPO, PSII and HPPD inhibitors and auxins was recorded in a corn field in Illinois.

When two or more active ingredients are mixed, they may have an interactive effect on weed biochemistry and physiology.  Synergistic effects are very rare, but antagonism is more common.  A fast-acting contact herbicide such as a PPO inhibitor may antagonise a slow acting translocated herbicide like glyphosate. Glyphosate needs living tissue in order to translocate.  Although burndown may seem complete after a few hours on a sunny day, without glyphosate destroying concealed buds, weeds will often begin to regrow.  However, a speed, level and duration of weed control that a farmer finds satisfactory maybe achieved with such a mixture.  Rapid burndown is important when a farmer is under pressure to get fields sown, and small annual weeds may not regrow. Perennial weed regrowth would be much more serious.  PPO inhibitors such as saflufenacil and the new active tiafenacil were introduced as solo products, allowing more flexibilityin how any mixtures are used, e.g. spray tank-mixes where ratios can be readily changed.

BASF later introduced saflufenacilpre-mixes.  These were formulated products including active ingredients with different modes of action, adding better activity on grass weeds, plus a soil residual effect.  In 2017, BASF introduced Zidua PRO soybean herbicide in the US.  Three modes of action address weed resistance issues.  Saflufenacilis complemented by ALS inhibitor imazethapyr and by pyroxasulfone which inhibits the synthesis of very long chain fatty acids (VLCFA).  Zidua PRO will burndown weeds present before sowing and provides residual control as the crop establishes.  To complete a weed control program in herbicide tolerant soybeans, a tank-mix of dicamba and glyphosate could be applied post-emergence.

Thiencarbazone-methyl: last of the ALS inhibitors

Thiencarbazone-methyl is a potent ALS inhibitor, and possibly the last major herbicide with this mode of action to be commercialised.  To guard against the threat of resistant weeds, and to make best use of this active ingredient’s versatility, mixtures have been a key element in the marketing strategy from the outset.  Thiencarbazone-methyl was launched in a mixture with isoxaflutole (HPPD) for use in maize in 2009.  Different partners have allowed its use in new crops, e.g. mixed with pyrasulfatole (HPPD) and bromoxynil (PSII) for use in cereals. Although a member of the triazolone class of ALS inhibitors, which are more robust to weed resistance than sulfonylureas, weed resistance to this herbicide seems to have been present before any field was sprayed commercially.  A biotype of groundsel (Seneciovulgaris) was recorded in 2009 in France as being resistant tothiencarbazone-methyl and many other ALS inhibitors.

Mixtures offer farmers better performance, broader utility and ease of use.  They provide agrochemical companies with differentiated products, and they help the whole crop production industry to manage weed resistance.  However, it is no longer uncommon to find weed biotypes resistant to three or more different old modes of action - new ones are desperately needed, for solo products and mixtures.